Wow! We didn’t know that for sure. That was also our reaction when we heard this. And yes this is true. He is an extremely versatile actor. We have seen him portray some memorable characters be it state of seige or 21 Sarfarosh – Saragarhi 1897. 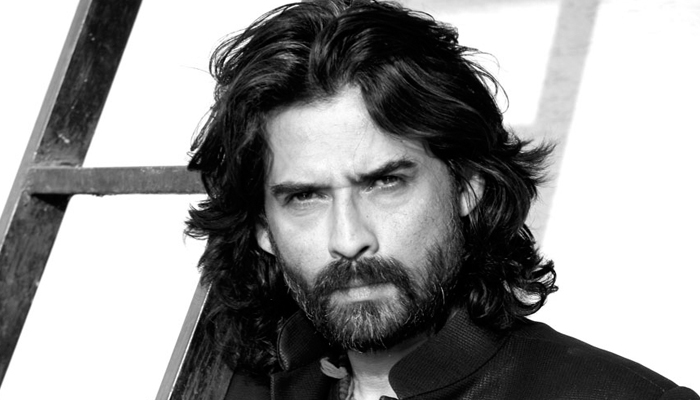 He has been absolutely fantastic with his first stint as the writer for the movie Omerta. Mukul Dev started his career in the 90s as a male protagonist and slowly worked on his range as an actor playing both protagonist and antagonist in recent times.

We spoke to him on his writing outing for Omerta and here is what he says, “It was my first script. I have a deep love for writing stories and it was the first time I wrote one. It was back in 2006 or 2007. I gave it to my good friend hansal Mehta. The film got made in 2017 and I was happy irrespective of the time. We had rajkumar rao who is such a strong performer as the central character.

There isn’t anything better one could have asked. I am very proud of it. Audience with an advanced sensibility and especially the ones watching content on OTT would love this subject. I am currently writing another film and I would talk more about it soon.”

Omerta is a great story backed by very strong performances. It’s a must watch for anyone who hasn’t watched it. We highly recommend it. We wish mukul all the best for all his future endeavours. And he seems to be just getting started.