The moving biopic of Srikanth Bolla is all geared up as the filming began earlier today, and titled as SRI, the film was officially launched by T-Series and Chalk N Cheese Films Production LLP. 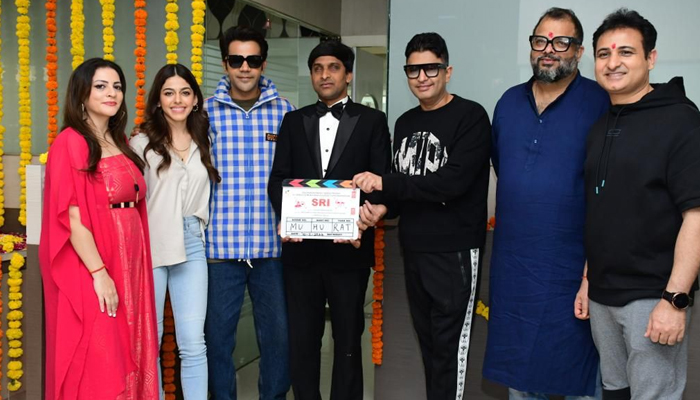 Predominantly known in the Tamil Film Industry, actress Jyothika, along with actor Sharad Kelkar have also been signed to join the ensemble cast of the movie helmed by Tushar Hiranandani.

Written by Sumit Purohit and Jagdeep Sidhu, SRI is a biopic of an industrialist Srikant Bholla who didn’t let his visual impairment come in the way of his vision and founded Bollant Industries.