Akshay Kumar’s Sooryavanshi is roaring at the box office! After successfully running at the theatres for 9 days, the Rohit Shetty-directed cop drama has raked in as much as Rs 137+ crores and is still very much counting. 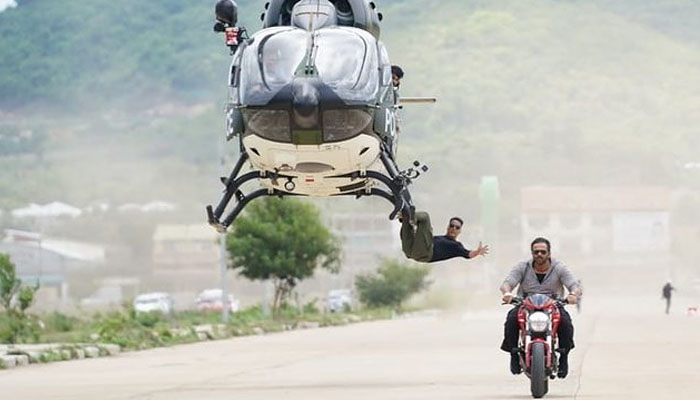 Directed by the hit-machine Rohit Shetty, Sooryavanshi has got succeed to entertain many in theatres and received mostly positive reviews. After a tremendous start, it remained super-strong throughout the opening week and did the business of Rs 120.66 crores which included Rs 77.08 crores in the weekend and Rs 43.58 crores on weekdays from 3519 screens.

Co-starring Katrina Kaif, Gulshan Grover, Jackie Shroff, the film is now running in the second week and once again picked up superbly well over its second weekend. On 2nd Friday, it raked the business of Rs 6.83 crores, due to no new release this Friday.

On the next day i.e. 2nd Saturday, Sooryavanshi picked up again and minted the amount of Rs 10.35 crores after a noticeable growth. With this, its 9 days total collection has become Rs 137.84 crores nett at the domestic box office.