Akshay Kumar and Katrina Kaif starrer Sooryavanshi, continues to roar on the box-office amid no competition. The film had opened to great numbers on Friday and picked up over the weekend. 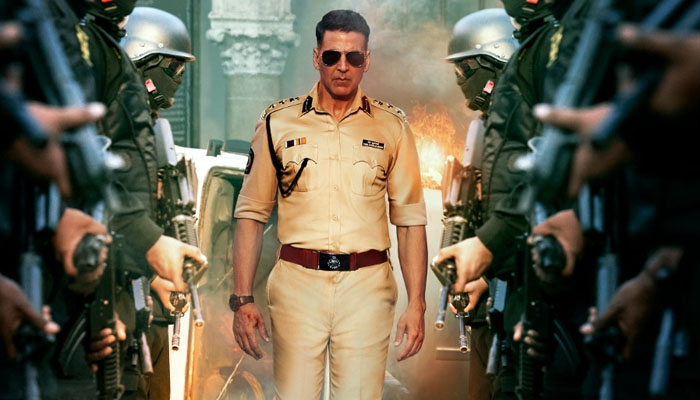 Directed by Rohit Shetty, Sooyavanshi has got succeed to entertain many in theatres and received mostly positive reviews from the critics. Also, the film is getting huge support from the audience nationwide which is visible by its massive box office numbers.

On the opening day, Reliance Entertainment’s presentation took a terrific start and did the business of 26.29 crores. Then on Saturday due to Bhai Dooj holiday, Sooryavanshi witnessed normal drop of 10% and raked the business of 23.85 crores.

On the next day i.e. Sunday, showed a growth and the film has managed to collect 26.94 crores and raised its 3 days total collection to 77.08 crores nett at the domestic box office from 3519 screens.