The wait is over! The much-awaited cop-drama entertainer Sooryavanshi finally hit the screens yesterday. It has been released in 1300 screens across 66 countries. In India, the action packed film released in over 3500 screens. 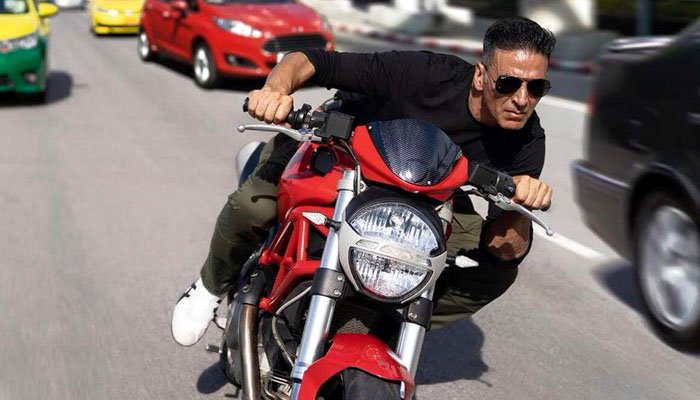 According to the reports, Sooryavanshi has made a monstrous collection of 26.29 crores on day 1. The figure is set to be the second-highest opening film for Akshay after Mission Mangal, which had grossed 29.16 crore on the first day in 2019.

Katrina Kaif plays the role of Akshay’s wife in the film. Apart from the high-octane action sequences, the movie has some light moments, which include a recreation of the hit song Tip Tip Barsa and all the cops grooving together in Aillaa Re Aila, again a remake of Akshay Kumar’s song.