Amidst a bevvy of films released last year, one film that clearly made a strong impact on the audience and critics alike is actor-producer Sohum Shah’s period horror film – Tumbbad. The small budget film tip-toed into the theatres quietly but steadily emerged as a sleeper hit. 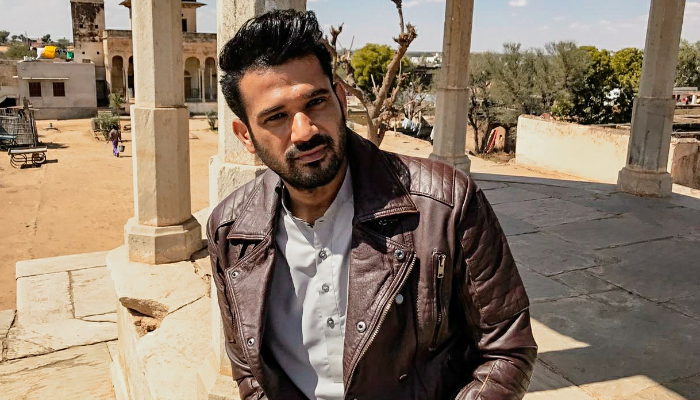 So it’s hardly a surprise that this content-driven and technically staggering film is a serious contender at the awards season this year and is receiving lots of appreciation and love. Tumbbad has scored not one but eight nominations at one of the most prestigious annual awards ceremonies of the country and six nominations at another popular film awards – a big deal for a film of its kind.

Speaking about Tumbbad scoring so many nominations, film’s producer and actor Sohum Shah said, “I am thrilled that our film is getting appreciated and receiving so much recognition. It is hard earned and a proud moment for all of us.”

In a year that was witness to content speaking louder than star power, it is a heartening sign to see a film like Tumbbad make it to the top of the shortlist at multiple film awards. And if the adulation it received from the audience is anything to go by, the team will be taking home more than these prestigious nominations!

Many congratulations in advance.