Post the lockdown, Sohum Shah is back on the sets shooting for his upcoming next The Big Bull. Interestingly, the actor and filmmaker is shooting on the same set where he shot some iconic scenes for Tumbbad. The studio in Bhandup is the same location where the Tumbbad team had shot the thrilling Hastar scenes. 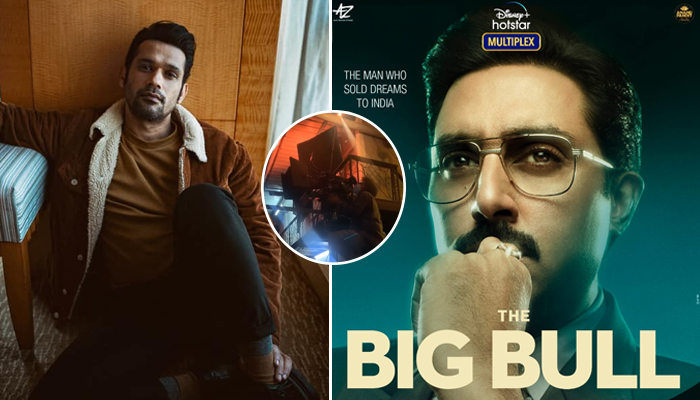 Sohum Shah took to social media to share, “Feels so good to be back on set, and to top it off we’re on the same set in bhandup where we shot for #Tumbbad, iss set pe humne hastar walle saare scenes shoot kiye the. Itne memories hai iss jaga pe…. I’m glad I got to come here on my first day back”.

Slipping into his character for The Big Bull, Sohum Shah revealed he did a lot research and preparation for his role as the film presents him in an avatar he has never attempted before.

The crime drama also stars Abhishek Bachchan and is directed by Kookie Gulati. After creating a niche for himself with remarkable performances in Ship of Theseus, Talvar, and Tummbad, the actor-filmmaker is all set to impress the audience with his work in The Big Bull.