Sobhita Dhulipala is one of the most hard-working actresses in the country today. She is always busy juggling several projects and not only does she nail it, but she also sets a mark that is a class apart. 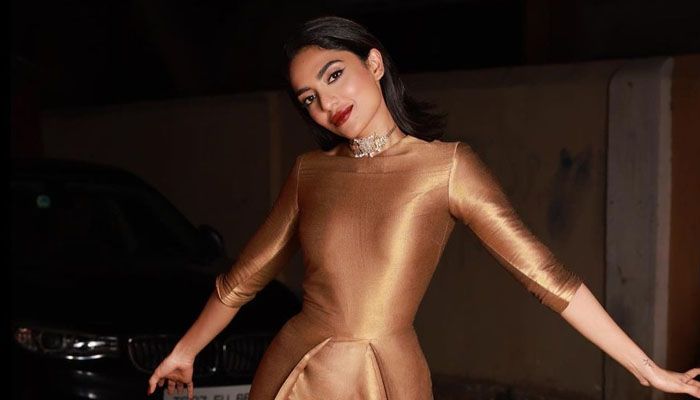 Currently, she is the fashion icon of India and is serving looks on the platter through her social media posts. Apart from that actress is also busy working on several important projects.

Taking to her social media, the actress posted a picture from a grocery mart where she can be seen sitting on the floor, looking at the snacks section with curiosity in her eyes. In the caption, she composed “ Starting shoot for a new film from tomorrow. (!!!!) Seen here buying snacks and chatar patar for set 🥸”

Talking about Sobhita’s work front, a source informed “Sobhita flew to the UK yesterday and is stationed there for a month. The actress will be starting the shoot for her new film soon”

Meanwhile, Sobhita’s highly anticipated project ‘Major’ was recently released and received rave reviews from the audience. Currently, she has an interesting lineup which includes a sequel to ‘Made In Heaven’, ‘The Night Manager, a Hollywood film ‘Monkey Man’, and Maniratnam’s ‘Ponniyin Selvan.