Latest offering of Ranveer Singh, Sonu Sood and Sara Ali Khan has completed it’s 5 weeks journey at box office on a remarkable note. Despite several new releases in Uri: The Surgical Strike, Manikarnika: The Queen Of Jhansi and Thackeray, Simmba is still finding some of the audience. 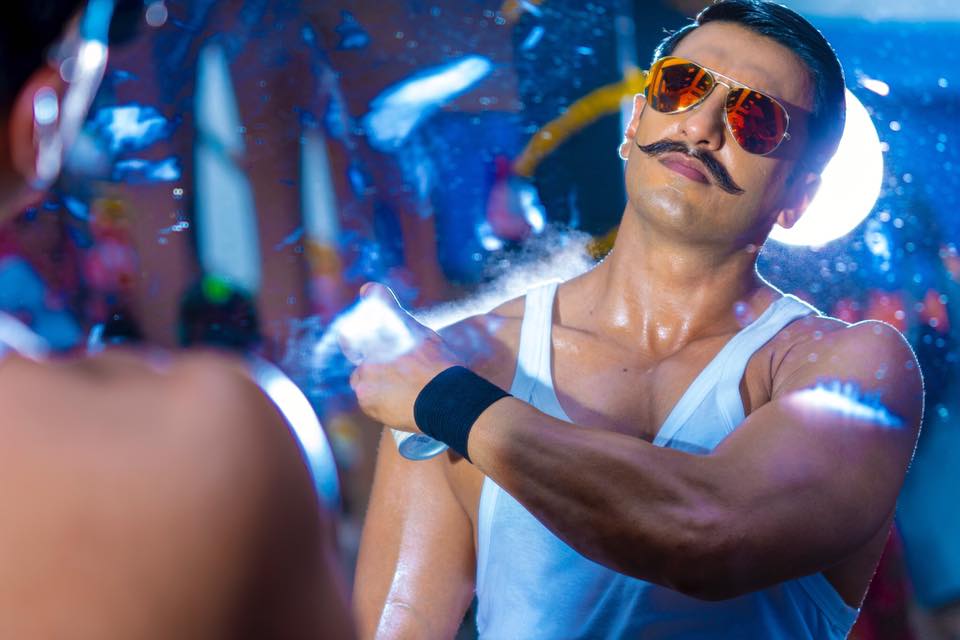 In the first week Reliance Entertainment’s presentation did the business of 150.81 crores from 4020 screens in India. Then in the second week as well, the movie remained super strong and bagged the amount of 61.62 crores from 3000 screens. In it’s third and fourth week, with usual drops Ranveer-Sara starrer garnered the business of 20.06 crores and 6.19 crores respectively.

After the four blockbuster weeks, Simmba passed its fifth weekend as well on a steady note and raked the business of 0.80 crores that included 0.12 crore of 5th Friday, 0.33 crore of 5th Saturday & 0.35 crores of 5th Sunday despite having the new Bollywood biggie Manikarnika in parallel.

With this, the total 5 weeks collection of Simmba has become 239.88 crores at domestic box office including 238.68 crores of last 4 weeks. However, the film is a blockbuster and is also the third highest worldwide grosser of the year 2018