Actor Sidharth Malhotra has left his fans speechless with his spectacular performance in the latest release Shershaah. The actor in the film was seen playing the role of Captain Vikram Batra PVC, who sacrificed his life during the Kargil war. 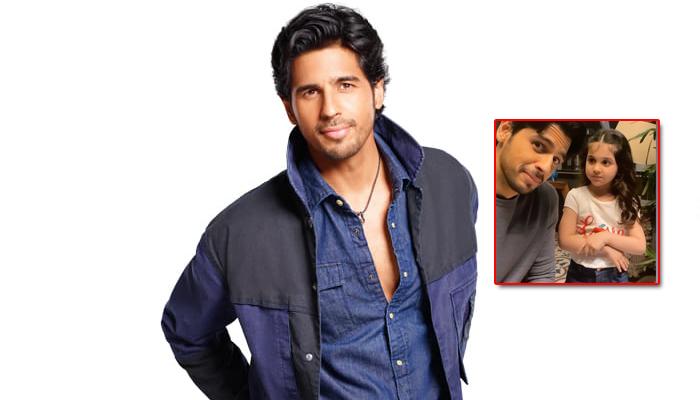 Apart from his stupendous acting, Sidharth’s on-screen pairing with a rumoured girlfriend was all praised from every corner. While receiving praises from the fans, the actor recently met ‘little Kiara’, who enacted a scene from the film as Dimple Cheema.

In the film, Kiara Advani played the role of Dimple Cheema, who was Vikram Batra’s love interest. Sidharth took to Instagram and shared a reel while tagging ‘little Kiara’ named Shivani J Khanna.