For the past few years, the significance of VFX and special effects technology in the filmmaking business has increased considerably, with filmmakers wanting to give audiences films that blow their minds. Recently, the Confederation of Indian Industry (CII) held a summit for preliminaries of the Animation, Visual Effects, Gaming and Comics (AVGC) industry. They came together for a discussion over the changing futures of their respective career paths. 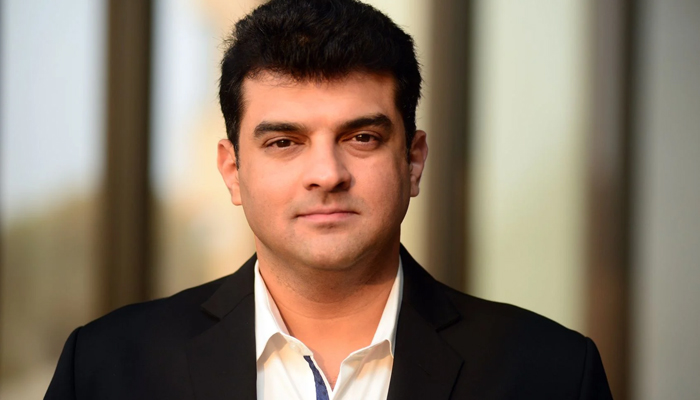 On day two of the summit, experts from the television and movie industry shared their thoughts on what drives the changes in technology. Co-Chairman of CII National Committee on Media & Entertainment, producer Siddharth Roy Kapur was on the panel. He spoke on how the current situation has encouraged makers to save time and money by realising the full utilisation of technology in place of human labour.

He shared, “With travel being as restricted as it is right now, it is amazing that we have created an environment so different from before. It never would have happened otherwise. The fact that we are getting real-time feedback on set is remarkable. The amount of time, effort and cost we are able to reduce is a novelty in itself.”

He further added, “I think producers were less confident to attempt genres that they were intimidated by in the past because of the budgets or the software that were unavailable or expensive. Today, it has actually shown us that with the right creativity and planning one can actually create something that is world-class, without having spend budgets that intimidated us in the past. I think that this is definitely what everyone is going to be looking at as we are putting out a more controlled environment on set and use technologies much more than human beings to do our production. To add to that, I don’t think this is something for the short period we will be embracing.”

Filmmakers have been using extensive technology to give their audience a better movie-watching experience. With the preferences of the audience widening day-by-day, it will be exciting to see the change in the movie-making process.