Siddhant Chaturvedi has been on a roll currently, as he’s shooting for his upcoming film, ‘Yudhra’ in Mumbai. The film is touted as an action thriller, which will see Siddhant in a whole new light. 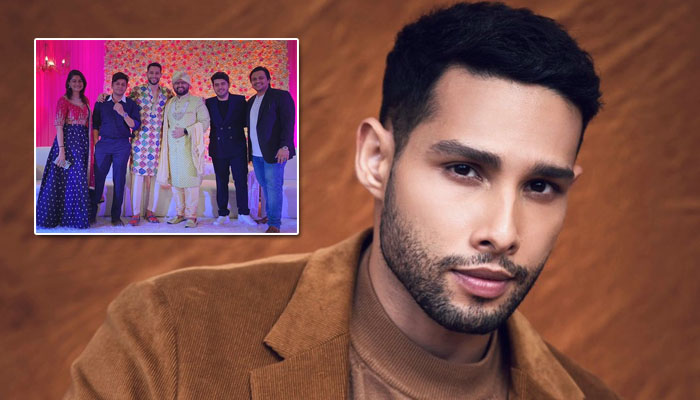 Recently, the actor took out time from his tight shoot schedule and attended his childhood best friend’s wedding in Mumbai.

A source close to the actor reveals, “Siddhant has been friends with the groom since his CA days and is ofcourse very close to him and the bride. Even amidst the tight shoot schedule, Siddhant made it a point to attend his wedding, after which he straight away went to the shoot of Yudhra.”