The multi-talented Shreya Dhanwanthary who became an overnight sensation for her exemplary performance in the bold role of a journalist in Scam 1992 has now wrapped up the shoot schedule of her upcoming film Adbhut along side Nawazuddin Siddiqui. 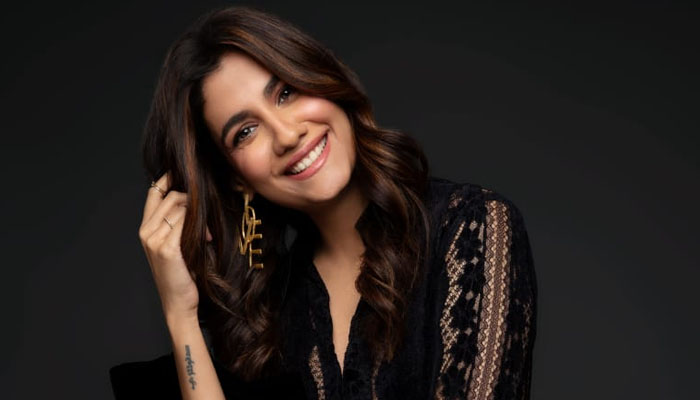 The actress has been mutli tasking and working on various projects simultaneously as she gears up to make a debut with R Balki’s Chup this year. Apart from the film, Shreya has also been preparing for Mumbai Diaries season 2 and will soon start the shoot for the same.

Sharing her thoughts on wrapping the schedule of Adbhut, Shreya Dhanwanthary shared, “It has been an exciting, enriching and humbling creative process that has allowed me to explore a completely different side of me! Working with the immensely talented Sabbir Khan and my wonderful co-stars Nawaz, Rohan & Diana has been amazing.”

She further adds, “Plus, we have Binod Pradhan & Promod Pradhan who are legends! Working with the whole supremely brilliant team has been extremely fun and an overwhelming experience. The film wrapped but the memories I have of this project will always occupy a special place in my heart. Adbhut will always be one of my most special projects.”

With big OTT projects and two films to look at ahead, Shreya Dhanwanthary has an interesting line in future. Apart from the films, the actress also seems quite occupied with her second love, i.e. dancing as she is seen sharing quite a few videos on her social media once in a while. Shreya is also known to be found of writing and is currently working on some scripts and reaching out to production houses regarding the same.