The handsome actor Aadil Khan has been receiving rave reviews after the trailer of his upcoming war series Shoorveer released a couple of days ago. The actor will be seen portraying the role of an Airforce officer and has recently revealed his source of inspiration for his character. 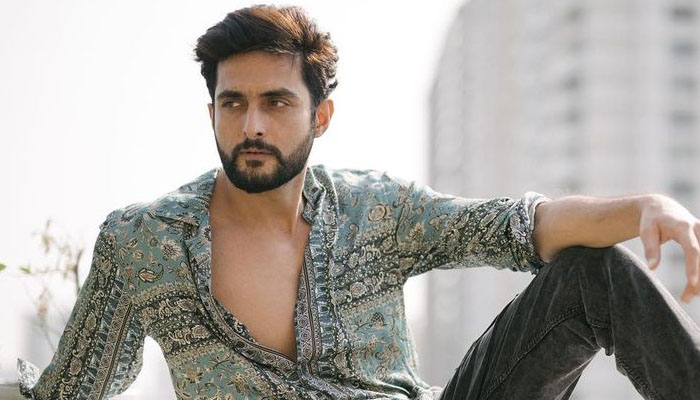 Aadil belonged to quite a disciplined foamily as his father was in the Police force and it is his father who inspired him to play the character of an Airforce officer in the web series.

Aadil shares,” My father has always been a disciplined man, a very sincere police officer and a thorough family man. I drew inspiration from him for my character in Shoorveer. Although I am playing a Military personnel in the show and my father was a police officer, he had a lot to offer to me to take inspiration from in developing my character. He always wanted to see me in a uniform and through this show I could make it come true and he is very happy about it.”

Produced by Juggernaut Productions, the show has been created by Samar Khan and directed by Kanishk Varma and will be available on an OTT platform from July 15.