Yesterday, we informed you that Bollywood actor Kartik Aaryan wrapped up Freddy, Now as per the latest reports the actor is ready to begin shooting his new project, titled – Shehzada. 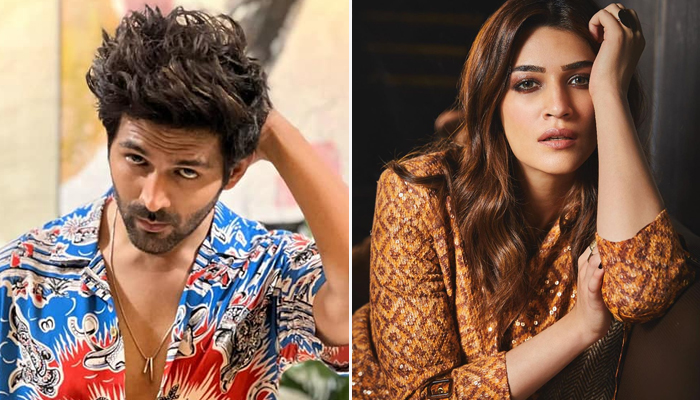 According to the reports, the actor will be playing the titular role in the film. Being helmed by director Rohit Dhawan, Shehzada is expected to start rolling in October. Kartik will be reuniting with his Luka Chuppi co-star, Kriti Sanon for the film.

The film is said to be a remake of the Allu Arjun-starrer Telugu movie, Ala Vaikunthapurramuloo, which had also featured Pooja Hegde. The film is being produced by the makers of Shahid Kapoor’s Jersey, Allu Arvind, Aman Gill and S Radha Krishna.

It has also been speculated that Manisha Koirala could be a part of the film, playing a role that was done by Tabu in the Telugu original.

Meanwhile, Kartik Aaryan has finished shooting for Freddy and Bhool Bhulaiyaa 2 and now he will focus on this one. He even has an OTT release with Ram Madhvani’s Dhamaka and the actor surely has a packed diary. Kriti Sanon too is juggling between projects, she has the magnum opus Adipurush and managing her other projects as well.