Kartik Aaryan has been at the top of his game lately with consecutive film related announcements. Making progress on each of his projects, the actor is pretty much hopping from one set to another. 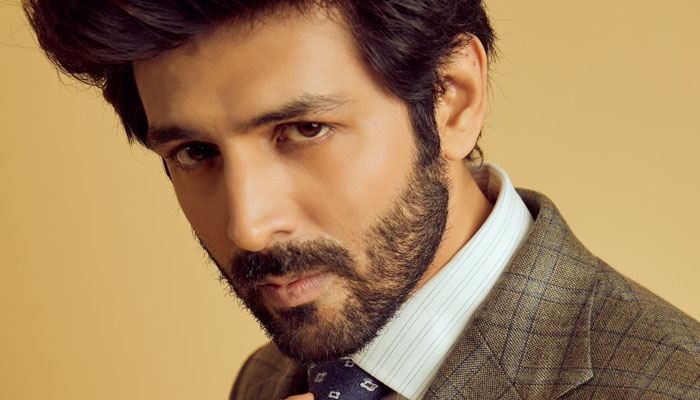 He shared a video on social media today where he is surrounded by 5 pooches. Smothered with licks and sniffs, Kartik Aaryan captioned the video, “Sacha Pyaar🥰”

The intense and riveting trailer of Kartik Aaryan’s upcoming film ‘Dhamaka’ dropped recently and it has made a massive sound wave among audiences that are now looking forward to its release. The actor also added one more title ‘Shehzada’ to his line-up recently and commenced shooting for the same a few days ago.

In his pipeline next are titles like, ‘Dhamaka’, ‘Shehzada’, ‘Bhool Bhulaiyaa 2’ and ‘Freddy’.