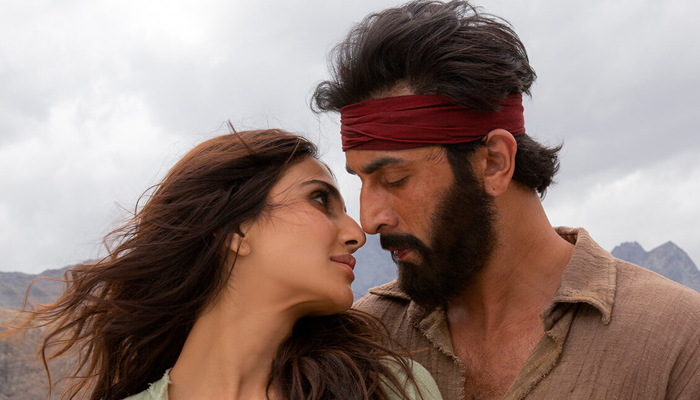 Directed by Karan Malhotra, Shamshera has got failed to live up to its humongous expectations and received mixed reviews. From the audience as well, the movie is getting a mixed response, which is easily visible in falling numbers at the box office.

Dr. Chandraprakash Dwivedi’s directorial had started the journey at a slow note and did the business of 10.25 crores on Friday. On Saturday with a substantial growth, it had bagged the amount of 10.50 crores. Then on Sunday, Shamshera managed to collect 11 crores and raised 3 days total collection to 31.75 crores at the domestic box office.

The storyline of Shamshera follows Ranbir Kapoor’s character being pitted against Sanjay Dutt. The latter plays the role of an evil, merciless and cold-hearted man named Shuddh Singh. The film is set in the 1800 fictitious city of Kaza, where a warrior tribe is imprisoned, enslaved and tortured by a ruthless authoritarian general Shuddh Singh. The story focusses on a slave who becomes a leader and then a legend for his tribe. He relentlessly fights for his tribe’s freedom and dignity.