Last year Shahid Kapoor shook the nation with his portrayal of Kabir Singh and created a storm at the box-office. Ever since then people have been waiting with bated breath for his next which happens to be yet another South remake – Jersey. The actor has been shooting it since last year and due to the pandemic, the film’s shooting got stalled. 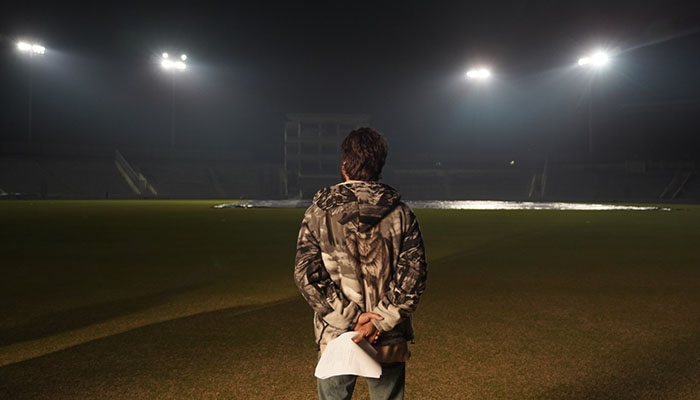 Now, finally, Shahid Kapoor wrapped up shooting for Jersey and the actor posted an emotional post about it. In the post, we see his back and he’s facing a cricket field. In his caption he thanks the team, the makers and also shares his experience of shooting for the film for the last 47 days amidst the pandemic. He says that achieving such a feat in these critical times is nothing short of a miracle. He concludes his post with a strong hope for everyone that this phase shall too pass.

Shahid wrote on Instagram, “It’s a film wrap on #jersey …. 47 days of shoot during covid. Just unbelievable. I am so proud of the entire team. It’s nothing short of a miracle. I want to thank each and every one from the unit for coming to set every day, putting themselves at risk and doing what we all love doing. Telling stories that touch hearts and make a difference”.

“Jersey is a story that speaks of a Phoenix rising from the ashes. The triumph of an indomitable spirit. If there was ever a time I could connect with the underlying spirit of a film this was it. As we all fight through this pandemic. Let’s always remember. This shall pass too. Here’s to my best filmmaking experience yet. Here’s to Jersey … we shall overcome !!!! @gowtamnaidu @mrunalofficial2016 @geethaarts @amanthegill @srivenkateswaracreations” he added.

Shahid Kapoor will be seen alongside Mrunal Thakur in Jersey and it also stars his father Pankaj Kapur. His next is Shashank Khaitan’s Yodhaa and the actor is going to get into intense preparation for the film. Meanwhile, his hot social media posts and his workout videos keep his fans happy.