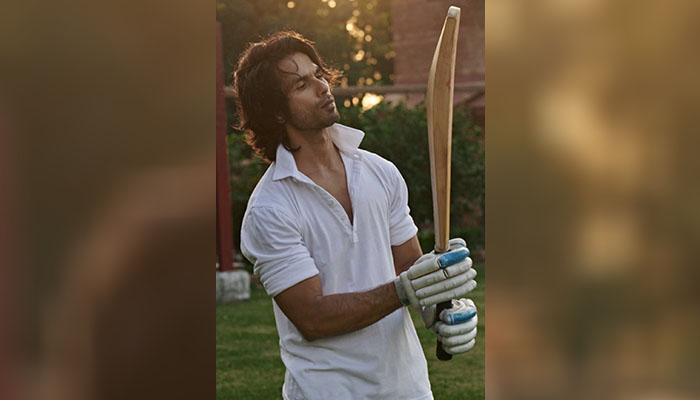 Shahid Kapoor, who plays the titular role in the film, tweeted on Tuesday evening: “In view of the current circumstances and new Covid guidelines, we as a team, feel it is prudent to postpone the release of Jersey. We will see you as soon as we can with our film in 2022. Wishing everyone a happy and healthy new year.”

Producer Aman Gill confirmed the news and told Bombay Times, “In view of the current circumstances and new covid guidelines, we have decided to postpone the theatrical release of our film Jersey. We have received immense love from you all so far and want to thank you all for everything. Until then everyone please stay safe and healthy, and wishing you all the best for the new year ahead.”

Jersey showcases the story of a cricketer, who returns to play cricket in his 30s, by joining the Indian cricket team. It is a remake of a 2019 Telugu film of the same name. Directed by Gowtam Tinnanuri (who also helmed the original), the film will also feature Shahid Kapoor’s father Pankaj Kapur as his mentor, and Mrunal Thakur.