After putting in a lot of time on the action film ‘Pathan,’ Shah Rukh Khan is ready to move on to his next project. SRK’s project alongside Atlee has received a new update. According to a daily source, the actor and Nayanthara movie will begin shooting in September. 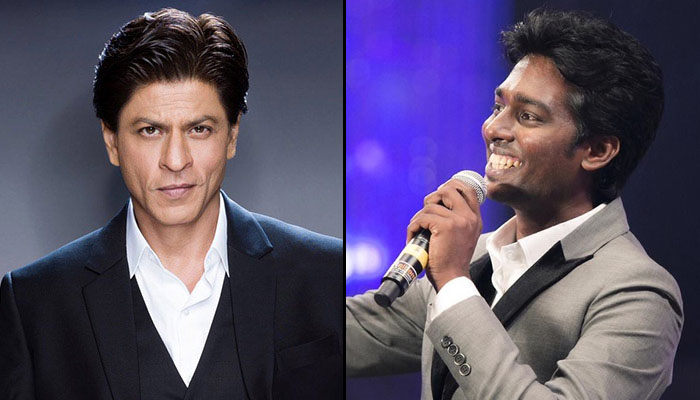 As per the report in Mid Day, after the domestic shoot, the Pathan team will move to Europe by the end of September. Before that, Shah Rukh Khan is said to flag off his first-ever collaboration with Atlee. The shoot will start from a short schedule in Pune.

A source quotes, “Shah Rukh has wrapped up his Pathan portions on home turf. Now, the team is working on locking the locations for its international schedule. So, the actor felt it best to turn his attention to Atlee’s film, which would have rolled earlier had it not been for the pandemic,” reports Mid Day.

“It will be a 10-day shoot. While the film has been in the news since 2020, it will be officially announced on the day it goes on floors. The subsequent schedules will be conducted in Mumbai, Dubai and a few other locations,” the source added further.

On the big screen, Shah Rukh Khan was last seen in ‘Zero’. The Aanand L Rai directorial hit the screens in December 2018 and tanked at the box office. Since then SRK has not announced his next project but has often been snapped shooting for ‘Pathan’ in Mumbai. Directed by Siddharth Anand, this action entertainer stars Deepika Padukone as the leading lady with John Abraham playing the villain.

Interestingly, Salman Khan has shot for an entertaining cameo in ‘Pathan’ and will be seen essaying his popular character of spy agent ‘Tiger’. Apart from ‘Pathan’ and Atlee’s next, Shah Rukh Khan is also rumoured to have signed up for a film with director duo Raj Nidimoru and Krishna DK. He has also shot for entertaining cameos in Aamir Khan’s ‘Lal Singh Chaddha’ and Ranbir Kapoor-Alia Bhatt starrer ‘Brahmastra’.