Akshay Kumar and Emraan Hashmi will soon be seen sharing the screen space together in a fun-filled comedy titled ‘Selfiee’. Ever since the announcement, fans have been keen on watching their favourite stars gracing the silver screen. 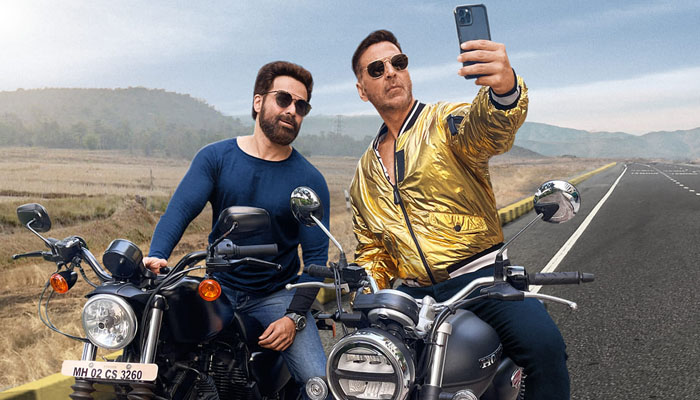 The drama-comedy, being directed by Raj Mehta of Good Newwz and JugJugg Jeeyo fame. Selfiee is produced by Johar’s Dharma Productions and Kumar’s Cape of Good Films along with Sukumaran’s Prithviraj Productions and Magic Frames.

Meanwhile, apart from Selfiee, Akshay has many interesting films in his pipeline. He is gearing up the release of Raksha Bandhan which is directed by Aanand L Rai. It also features Bhumi Pednekar, Sahejmeen Kaur, Deepika Khanna, Sadia Khateeb, and Smrithi Srikanth. It is slated to hit theatres on 11 August 2022.

Next, the actor also has Ram Setu, OMG 2 – Oh My God! 2, and the yet-to-titled Soorarai Pottru remake. On the other hand, Emraan will be seen in Tiger 3 with Salman Khan and Katrina Kaif, which will release next year.