The most awaited film of Sajid Nadiadwala in collaboration with Namah Pictures – Satyaprem Ki Katha starring Kartik Aaryan and Kiara Advani directed by Sameer Vidwans will be releasing on June 29, 2023, the makers announced on Friday. 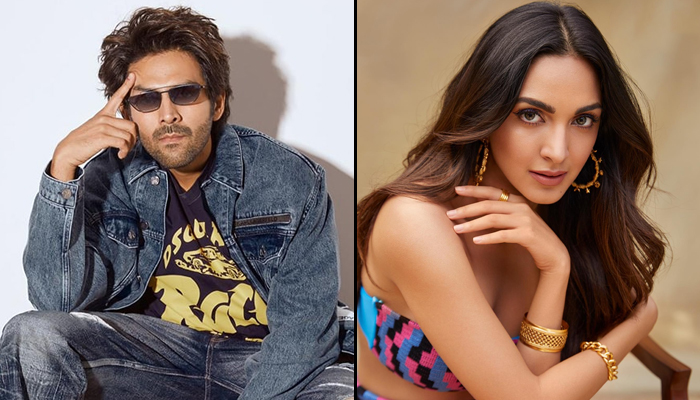 Production banner Nadiadwala Grandson Entertainment shared the film’s release date in a post on Twitter. “Enter the world of a musical love story, #SatyapremKiKatha in theatres near you on 29th June 2023 #SajidNadiadwala #SatyapremKiKatha” read the tweet.

The film is a musical love story that brings Kartik Aaryan and Kiara Advani together for the second time after their latest venture, Bhool Bhulaiyaa 2, which grossed over Rs 230 crore worldwide.

On the work front, Kiara Advani also has Govinda Mera Naam in her kitty alongside Vicky Kaushal and Bhumi Pednekar. While Kartik Aaryan has Hansal Mehta’s Captain India, Shehzada opposite Kriti Sanon, and Dostana.