John Abraham, a Bollywood actor and producer, has a long list of upcoming projects. The actor was last seen in Sardar Ka Grandson on Netflix. He will soon star in the sequel of his 2018 film, Satyamev Jayate. 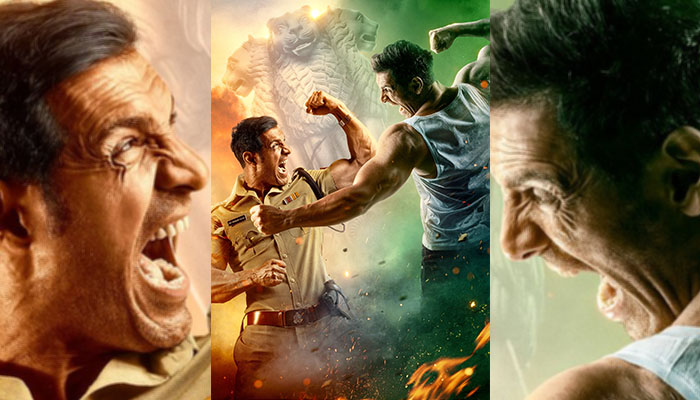 Directed by Milap Zaveri, the film stars John Abraham and Divya Khosla Kumar. It was initially supposed to be released on May 13 along with Salman Khan’s Radhe-Your Most Wanted Bhai. However, their schedule got delayed due to the pandemic. The film was wrapped up in June this year.

The film stars John Abraham in a double role. The film’s plot is expected to revolve around the protagonist’s fight against injustice and misuse of power. The film also cast Divya Khosla Kumar, Anup Soni, and Rajeev Pillai.