2021-2022 stood for quite a few of milestones in Saqib Saleem’s acting career. After the appreciation he amassed for 83 and Unpaused: Naya Safar, the actor has leveled up and is well on his way to delivering compelling content. 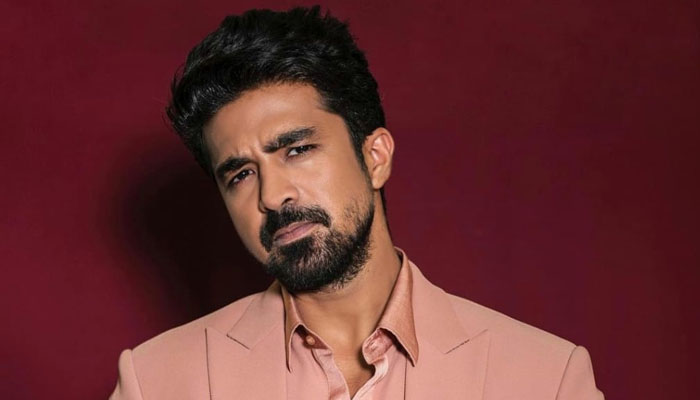 The 83 actor rings in a working birthday with the first schedule of his unannounced project in Goa. Happy to be doing what he loves on his special day, he hails shooting for the project as the best gift.

Although nothing about the series is officially out, it has been speculated that it is directed by an acclaimed filmmaker. The actor has been tight-lipped about the project, however, it has been conjectured that the script of this project has been featuring on his Instagram stories.

Saqib says, “I’m really excited to be at the centre of a project that has been written at the height of intelligence. It’s great to be in the tourists’ paradise on my birthday, doing what I love the most – acting. This is a special project that’s making my birthday memorable.”