Emerging amongst the most diverse performers on the digital platforms recently, Sandeepa Dhar has offered a range of interesting characters with multiple shows to her credit. The actress is currently gearing up for the release of Imtiaz Ali’s Dr. Arora. 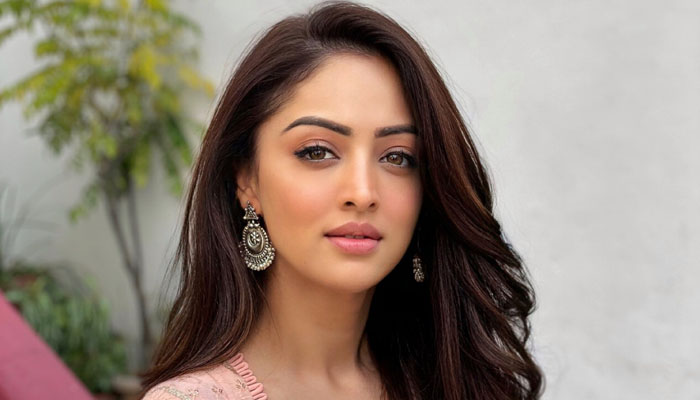 After delivering impactful performances across genres, Sandeepa Dhar is set to amaze the audience with her upcoming character in Dr. Arora. She portrays the role Mithu in the show. Sandeepa took it to her Instagram account and posted a video taking us all back on the sets on her first day of the shoot of the show.

Showing us how her first day looked on the sets, the actress also wrote along, “DAY 1 #onset of DR. ARORA as Mithu 🙃😁 Playing Mithu has been quite a journey, you can kind of guess from the red nighty. 😂 #90s #fashion Thought of sharing a few glimpses of the 1st day on set. Will share more in the coming days, sorry you can’t escape it 😛 Tbh I love this track from the show , I just needed a bahana to create a reel on it. 😜 DR. ARORA STREAMING ON SONYLIV FROM 22nd JULY.”

Sandeepa has always chosen to portray strong female characters that bring about a difference. From Abhay to Chhattis Aur Maina to Mai, the actress has put forth bold roles with absolute excellence.

Recently the actress impressed everyone by her off beat performance in Tera Chhalava by portraying a slightly grey character. Sandeepa has always been applauded for her strong choice of characters and her skill set to portray the same with utmost dedication.