Emerging amongst the most diverse performers on the digital platforms recently, Sandeepa Dhar has offered a range of interesting characters with multiple shows to her credit. As the actress gears for her upcoming show ‘Chhalava’, Sandeepa revealed details of her character and the reason for choosing the project. 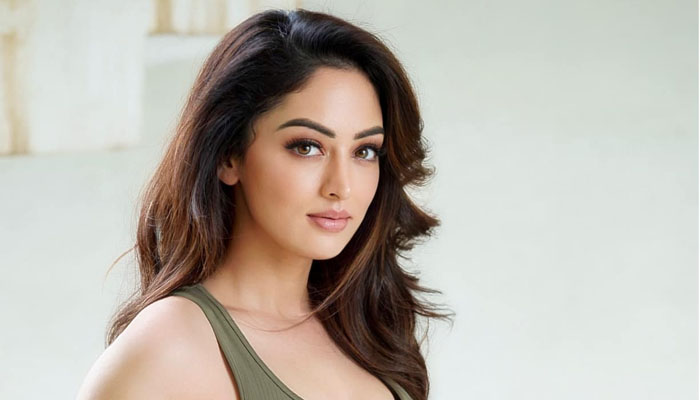 After delivering impactful performances across genres, Sandeepa Dhar is set to present yet another strong female character in her upcoming show. From Abhay, MumBhai, Bisaat, Chhattis Aur Maina to Mai, Sandeepa has opted for female characters that make a difference.

Portraying Anjali in the short story ‘Jalpari’ from the anthology ‘Chhalava’, Sandeepa Dhar traces the story of a young, confident woman set against a thrilling, dark backdrop.

Talking about her character, Sandeepa says, “The reason I chose the show is because I got an opportunity to play a very layered character, with an intrigue and mystery, that keeps us hooked. Anjali has an enigmatic personality, unfolding traits of her character through the course of the story, leaving the audience surprised with the twist that is revealed at the end. She’s a very strong, independent person, I’m naturally drawn towards female characters that are headstrong and intelligent, she’s a fiercely confident go-getter.”

Part of a five episode series, Sandeepa Dhar’s ‘Jalpari’ is set in Bhopal, featuring a couple who were childhood sweethearts, however, growing up fizzled out of the relationship, while the woman attempts to win the man back.