Vipul Amrutlal Shah & Zee Studios’ ‘Sanak – Hope Under Siege’ released almost two weeks ago on the special occasion of Dussehra (15th October, 2021) on Disney+ Hotstar but the adulation, love and support is still pouring in from the viewers worldwide, who couldn’t stop praising the edge-of-the-seat experience, amazing action, stupendous performances and impactful dialogues of the hostage drama. 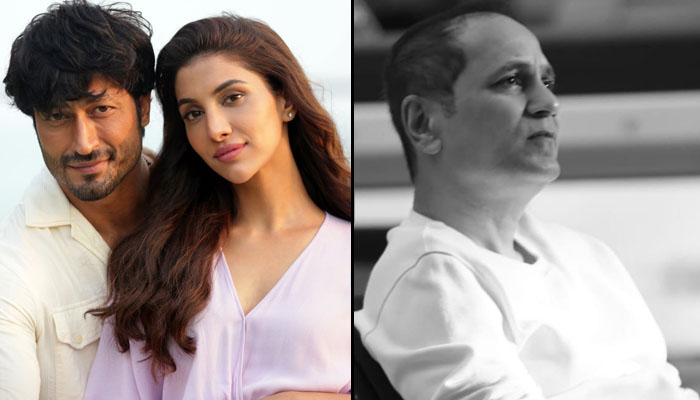 Starring one of the biggest action stars in the world – Vidyut Jammwal, Rukmini Maitra (who made her Bollywood debut), Neha Dhupia and Chandan Roy Sanyal among others, ‘Sanak’ has emerged as the most viewed film with 6.8 million views by Ormax Media (in the list of the most-viewed shows and movies) during the week of October 18th, 2021 – October 24th, 2021.

Commenting on the path-breaking response ‘Sanak’ has been receiving, Vipul Amrutlal Shah says, “The response to Sanak is absolutely fantastic. All the reactions by the viewers across social media platforms has been amazing. The reviews by the greatest of the reviewers have been superb, so overall it has been a very encouraging response. The film has become the highest viewed film of last week, in spite of IPL finals, which is a very big thing for us. The film has been loved and appreciated by the audiences so much that we are humbled and we thank the audience for so much love. Please continue to love and see more. It’s a very difficult film made under difficult circumstances and we are all very happy and excited about this response.”

The gorgeous actress Rukmini Maitra, who made her Bollywood debut with the movie, adds, “I would like to thank each and every one for loving ‘Sanak’ and making it the most viewed film on OTT. I am extremely grateful. The team ‘Sanak’ is ecstatic with the overwhelming and staggering response the film has been receiving. Please keep the love and support coming in and for all those who have not watched the film yet, please watch it on Disney+ Hotstar”.

Marking their fifth successful collaboration, actor- producer duo, Vidyut Jammwal and Vipul Shah have figured their success recipe and continue to deliver blockbusters. ‘Sanak’ brings out an emotional journey with action-packed sequences to the audiences, who have showered all their love on the film.

‘Sanak – Hope Under Siege’ is presented by Zee Studios in association with Sunshine Pictures Pvt Ltd and is streaming only on Disney+ Hotstar Multiplex. It is a Vipul Amrutlal Shah production, directed by Kanishk Varma.