After Thar and Modern Love Mumbai, actress Fatima Sana Shaikh is all set to focus for her upcoming movie Sam Bahadur. The actress will be seen playing the role of Indira Gandhi in this film. 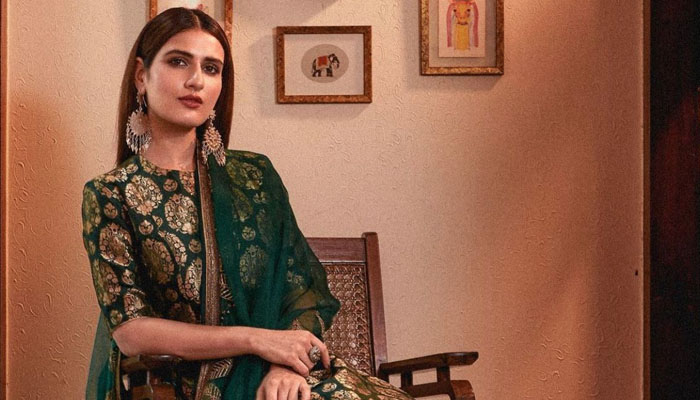 Fatima shares her excitement on the movie in an interview with a leading daily saying this movie is very special to her as she works with Meghna Gulzar.

She furthermore added that “I got excited about the film only because of Meghna Gulzar”. Fatima reveals, that Meghna is good at her craft and the experience she has had with the meetings with Meghna interests her a lot from learning filmmaking to understanding various aspects of the film.

Fatima also revealed how deeply she is studying Indira Gandhi from watching all her Interviews to reading a lot of material on her. She further added that though all this won’t be shown on screen but it is really interesting to learn about Eminent figures who have changed History.

Meanwhile, on the work front, Fatima Sana Shaikh will be seen in Taapsee Pannu’s Dhak Dhak.