After seven months in quarantine, Salman Khan is set to resume work on Radhe – Your Most Wanted Bhai from October 2 at ND Studios in Karjat. This 15-day schedule will be followed by a final shoot at Mehboob Studios in Bandra for the patchwork. Along with adhering to the Standard Operating Procedures (SOPs) laid down by the government, the team will also take some additional precautions to ensure the safety of the cast and crew. 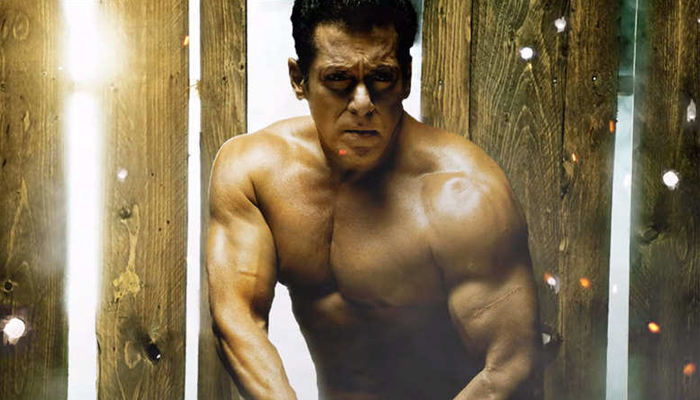 They will be filming in the outskirts of Mumbai and in order to avoid everyday travel, the production team has booked a hotel close to the studio, where all the crew will be stationed. Maintaining the upmost level of safety, no member would be allowed to meet any outsiders for the duration of the shoot.

A source close to the production shares, “The first round of Covid-19 tests has been taken by the entire crew and no one has tested positive. A second test will be taken by those in close proximity on the set, including the actors and the core team. The crew has also been briefed about the protocols to be followed on set through a special video to avoid last-minute confusion. Salman has been precise on having total precautions on the set, with his suggestions there will be a doctor and a special team on the set who will examine and make sure the hygiene is being taken care of.”

Sohail Khan, who is producing the film with brother Salman and brother-in-law Atul Agnihotri, stated that they are creating an air bubble and all modes of transportation will be regularly sanitised. “We are happy that Radhe shoot is about to resume. We have ensured to provide a safe and secure environment for the entire crew of the film. All departments will have to test for Covid-19. We are creating an air bubble. All modes of transportation will be sanitsed. A health and safety officer along with a doctor and ambulance will be present on the set. Signages and colour bands for bi-forcation will be maintained and followed.”

He further adds, “A second test will also be taken for those in close proximate to the set, actors and core team on the film. All government mandates, insurances are being strictly followed throughout. A team has been inducted especially of trained personnel to dispose the PPE kits and masks after use in the correct manner as per guidelines provided.”

Atul Agnihotri is happy to share that, “All the members, cast, crew the family of the film ‘Radhe’ are back on set to resume the shoot. The shoot will take place in Karjat and studios in Mumbai. It is scheduled to be completed in the next 15 -20 days. A few remaining sequences along with some action scenes and patchwork will be completed during this schedule. The team will be joined by the Action director from Chennai to finish up the action patchwork. All the cast and crew have gone through the COVID tests and a team of doctors will be examining everybody on the set. We hope to complete the shoot without any covid cases or hassles of that sort. We are maintaining the utmost level of care and safety throughout.”

Apart from Salman and his leading lady, Disha Patani, the Prabhudheva directorial features Randeep Hooda as the antagonist and Jackie Shroff, who plays an interesting character and will join the team during the final leg of shoot. 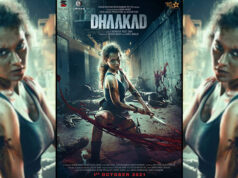 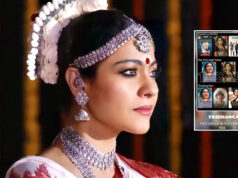 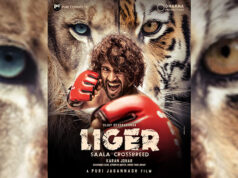