Salman Khan is undoubtedly the biggest and indisputable superstar that Indian cinema has ever seen. While his movies are breaking records every single time at the box office, he’s extremely popular in the brand circuit as well. 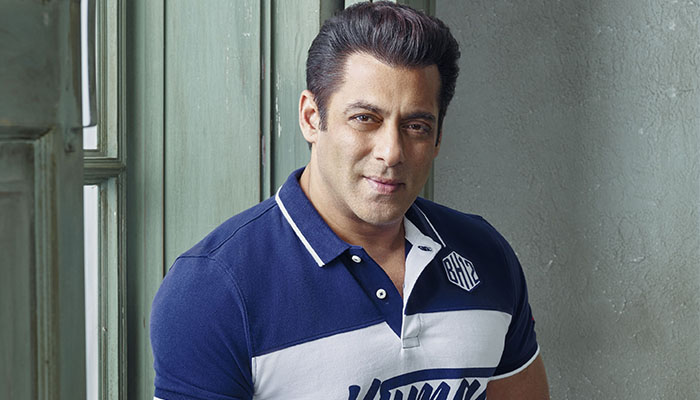 Endorsing several brands today and adding one more to the list, Salman recently was signed on as the face of a Chinese mobile brand. The phone brand wanted to expand their market in India and that’s when they decided to get him on board for their new campaign.

It’s a one day shoot and we hear that Salman was paid a hefty sum to act in the advertisement. A source was quoted by a tabloid, “Salman shot for the commercial at Mehboob Studio in Bandra last month. The superstar has charged a whopping Rs 7 crore per day for the shoot and it is being touted as the highest fee paid to a Bollywood star for a brand endorsement.

However, knowing that he enjoys a wide fan base in India, the head honchos were happy to shell out the sum. Salman has also allotted four to five days for the brand’s next promotional activity, for which he will be paid the same fee.”