The theatrical release dates of three upcoming films- Tadap, Bachchan Pandey and Heropanti 2 has been announced. Earlier in the day, many other films including 83, Laal Singh Chaddha, Bunty Aur Babli 2 release dates were announced. 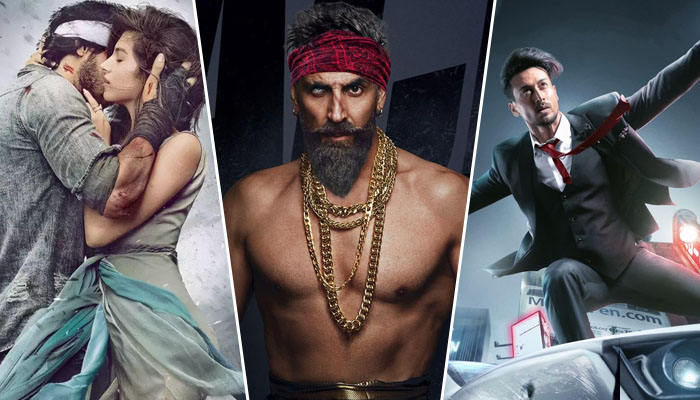 Suniel Shetty’s son Ahan Shetty, who is going to make his acting debut, and Tara Sutaria starrer Tadap will soon hit the theatres on December 3, 2021. Tadap is a Hindi remake of the Telugu hit RX100. The poster of Tadap has also been released featuring lead actors.

Akshay Kumar and Kriti Sanon starrer Bachchan Pandey – will be releasing on March 4, 2022. The film is among the most talked-about projects and the first look poster of Akshay had left everyone excited about the action-comedy.

Heropanti 2 starring Tiger Shroff and Tara Sutaria will hit the theatres on May 6, 2022. The film shooting is going in the UK. The film marks the second collaboration between Tiger and Tara. It is helmed by Ahmed Khan and produced by Sajid Nadiadwala. Earlier in the day, 83 starring Ranveer Singh, Deepika Padukone’s release date was also announced.