One of the biggest and most awaited movie of the year, Saaho which kick-started shooting in 2017 marking the return of Prabhas on big screens after SS Rajamouli’s Baahubali franchise has pushed its release date to August 30th 2019. 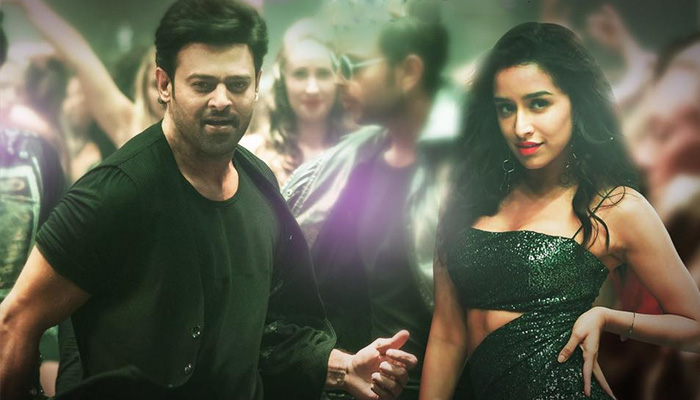 Saaho was set for a release on August 15 this year but as we know it, the makers are not ready to serve the audience with any compromise on quality with the movie riding big on high-octance action sequence and never seen ever long action-packed stroyline.

A spokesperson to the producers added, “We want to bring the best to the audience. For bringing finesse to the action sequences we need some more time. Although we are shifting the date from Independence Day but we want to stick to the month of Independence and patriotism with Saaho. We are dedicated to bringing the biggest movie on the largest scale.”

Saaho is one of the most- anticipated films, starring Prabhas, an actor who enjoys pan India appeal. Paired with Shraddha Kapoor, the movie is being shot in three languages- Hindi, Tamil and Telugu. The movie also has a superlative ensemble cast of Jackie Shroff, Neil Nitin Mukesh, Arun Vijay, Lal Vennela Kishor, Murli Sharma, Evelyn Sharma, Chunky Pandey and others.

The teaser of the movie has already created hype like never before. The action sequences in the film look super and the chemistry between Shraddha and Prabhas looks extraordinary. This announcement sure has gotten everybody more excited to see the superlative action laden movie on the big screen.