Directed by Hardik Mehta of “Kaamyaab” fame, the highly anticipated Roohi was released on Thursday i.e. Mahashivratri and getting mixed reactions from the audience as well as critics. The film is presented by Jio Studios and Vijan’s Maddock Films. It is also backed by “Fukrey” filmmaker Mrighdeep Singh Lamba. 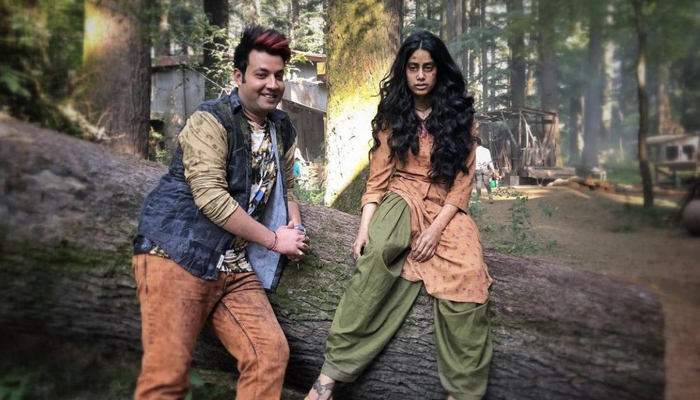 On the next day i.e. Saturday, Roohi recorded Substantial growth and minted the amount of 3.42 crores. While on Sunday with more growth, it raked the business of 3.85 crores. With this, total collection of the movie after the extended 4-days opening weekend has become 12.58 crores.