On the auspicious occasion of Ugadi & Gudi Padwa, the ‘Animal’ team is elated to announce that actress Rashmika Mandanna will join its stellar cast. 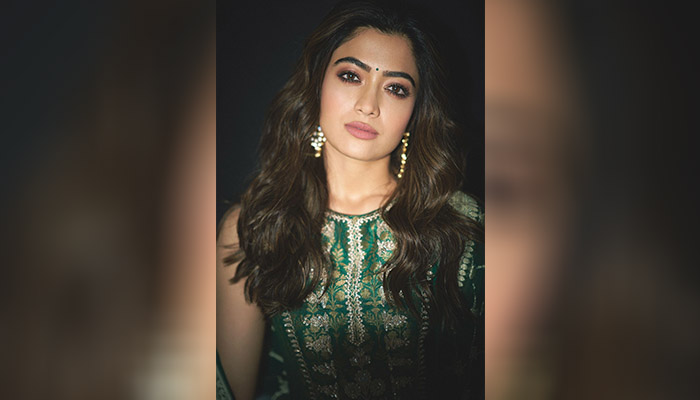 The magnum opus directorial of Sandeep Reddy Vanga, with an all star ensemble cast of Ranbir Kapoor, Anil Kapoor and Bobbly Deol in key roles will now see the national crush Rashmika Mandanna as the female lead.

The crime drama has already stirred much anticipation amongst the audiences even before going to the floors due to a subtle yet powerful title teaser released earlier and the names associated with it. The movie will commence its shoot this summer with an anticipated release date of 11th August, 2023.

Earlier, actor Parineeti Chopra was cast in the film, but according to media reports she had to opt out of “Animal” because of scheduling conflict.