After a whole lot of wait we have finally come close to the release of 83. Based on India’s first cricket Worldcup victory, the movie is based on the lives of real heroes who made a nation’s dream come true. The much hyped film has had people on toes all throughout the year and tomorrow the film finally gets a trailer. 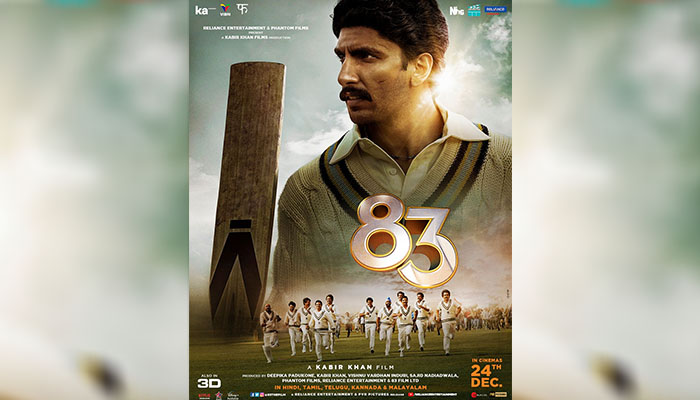