Ranveer Singh’s much-awaited Rohit Shetty directorial Cirkus is coming to theatres on July 15, 2022. This marks their second collaboration since their 2018 blockbuster, Simmba. 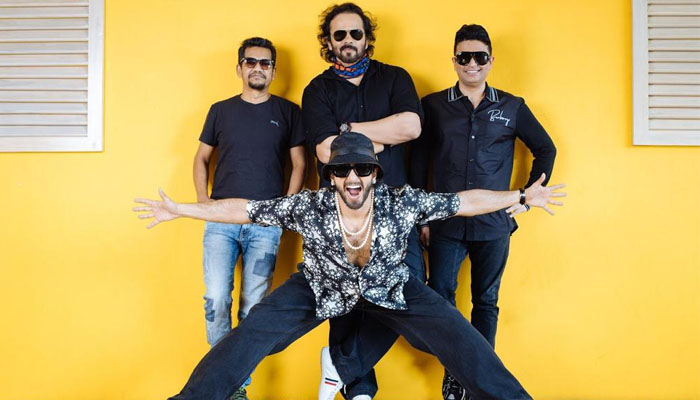 The film, which is said to be an adaptation of the Shakespearean play ‘The Comedy of Errors’, also stars Pooja Hegde, Jacqueline Fernandez, Varun Sharma, Johny Lever, Sanjay Mishra, among others. Shetty, who will be directing and producing ‘Cirkus’, has collaborated with Bhushan Kumar for the first time for the flick which will see Ranveer Singh opting for a double role for the first time.

According to the Bollywood Hungama reported that the entire team of Cirkus is heading to Ooty to shoot the last schedule of the film. “Rohit had locked Ooty as one of the shoot locations a long time back, but due to the pandemic restrictions, the schedules were sent into a tizzy. However, with things returning to normal finally the entire crew is pretty kicked about the final schedule of Cirkus”, said a source close to the venture.

Further revealing details about the shoot, the source said, “Rohit, Ranveer, and the entire crew will head to Ooty and will commence shooting for the film’s last schedule from December 1. Locations, where the film will be shot in the hill station, have already been finalized, while the scenes themselves that are yet to be shot are some pivotal outdoor sequences that will require the entire cast.”

On a related note, ‘Cirkus’ release date will clash with Katrina Kaif’s ‘Phone Bhoot’ that has also been announced to release the same day, next year. ‘Phone Bhoot’ also stars Siddhant Chaturvedi and Ishaan Khatter in lead roles.