The recently released trailer and title track of Shiddat has created a huge anticipation and excitement to witness the passionate, refreshing avatar of Radhika Madan as Kartika. 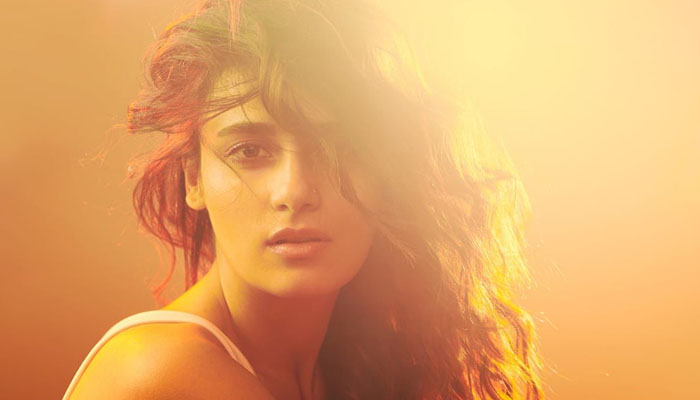 While Radhika Madan has carved her name as one of the most promising actors of the young generation, this is for the first time the actress is seen portraying an urban, glamorous girl in a passionate, romantic love story. The refreshing and crackling chemistry between her and Sunny Kaushal has also stirred the interest of the audience.

Even her recent digital releases, Spotlight and Save the da(y)te, which were part of Netflix’s anthologies, showcased the actress in totally varied genres and characters.

With Shiddat, however, Radhika Madan embraces the Bollywood dream by playing the romantic heroine engaging in a passionate love story, though with a twist.

From the trailer to the title track, Shiddat has raised the curiosity of the fans across quarters to unveil the never seen before avatar of Radhika Madan.