Angrezi Medium actress Radhika Madan has been consistent in winning hearts of the audience by delivering outstanding performances back to back. Currently, the talented actress is on a work spree and has been literally working round the clock on films one after the other. 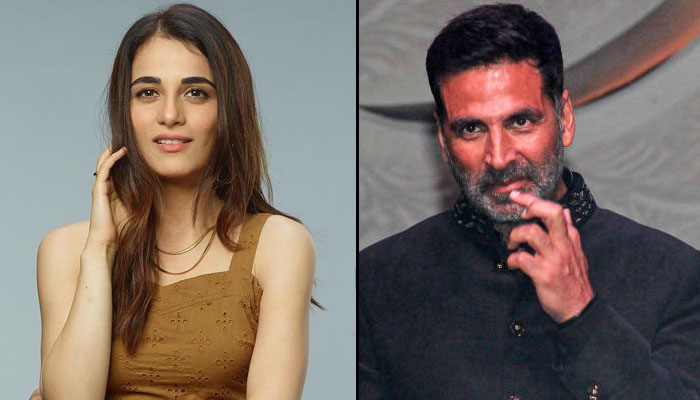 Applauded for her art and adored by the people for her beauty, Radhika has already shot for four projects (Kacchey Limbu, Homi Adajania’s SBC, Kuttey and Sanna) as of date and has gracefully begun the shooting for her fifth film alongside Akshay Kumar in Wai.

Recently, Radhika took to her Instagram account where she shared a video of her road trip to Wai where she would kickstart her shoot for the untitled film with Akshay. The actress would first shoot in Wai and then in Bhor for the first schedule that spans for a month.

Earlier, the actress created immense buzz across the internet with the announcement video for her upcoming film where was seen commemorating the auspicious start of the film by breaking a coconut.