Just like Sooryavanshi & ’83, there was a scare about Salman Khan’s Radhe: Your Most Wanted Bhai in the trade. It was being said that the upcoming biggie will directly release on OTT. It was also reported that the superstar is already in talks for a good enough deal. 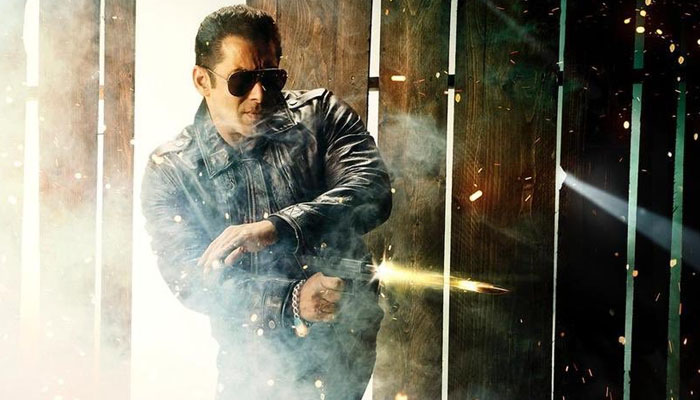 However, the rumours have been busted now. As per the fresh inside report, Radhe: Your Most Wanted Bhai will hit cinemas on Eid 2021. Reportedly, the producers are not considering the direct OTT release and will wait for Eid 2021 to release the film only in cinemas. Now the release must have got delayed but this is still a sigh of relief for the fans as well as trade.

Putting an end to the speculations, trade analyst Taran Adarsh tweeted on his verified account on Friday: “#RADHE #OTT RUMOURS BASELESS… There was speculation in the exhibition sector that #Radhe – starring #SalmanKhan – will skip theatrical release… Will stream on #OTT directly… FALSE… The producers are clear, #Radhe will release in cinemas, eyes #Eid2021 release.”