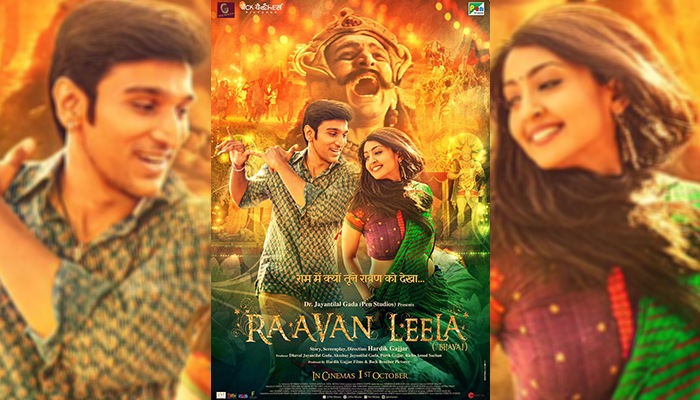 Pratik Gandhi who skyrocketed to fame with Scam 1992 will be making his Big Bollywood Debut and will be seen portraying a formidable yet powerful appearance. The film will present the actor in a completely different mold.

While the other details around the film are heavily under wraps, this love story drama will indeed be a treat for the viewers.