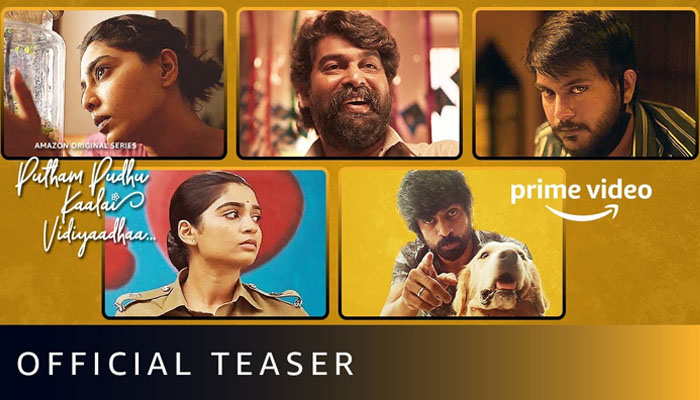 Reflecting on the second lockdown of the COVID pandemic that shook India, the anthology is focused on a message of hope and love amidst despair. The episodes in the second installment of the Tamil anthology include:

Aparna Purohit, Head of India Originals, Amazon Prime Video India, remarked, “The overwhelming response that we received to our first anthology encouraged us to continue creating narratives of resilience, hope, love, and above all, showcase how humanity came together to battle the crisis. We are happy to present Putham Pudhu Kaalai Vidiyaadhaa…, featuring independent, cinematic voices from the Tamil industry, and are confident that the series will infuse viewers with hope and faith as we step foot in the new year.”

Following the success of the first edition, Putham Pudhu Kaalai Vidiyaadhaa… promises to enthrall audiences with a heartwarming narrative that celebrates the spirit of resilience and grit in the face of adversity. 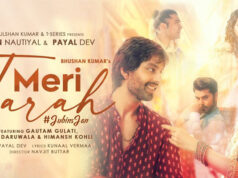