Pushpa The Rise, which released in four languages – Telugu, Tamil, Hindi and Malayalam, is on a roll. In fact, the Hindi dubbed version of the Allu Arjun starrer has managed to give good competition to Marvel’s production Spider-Man. 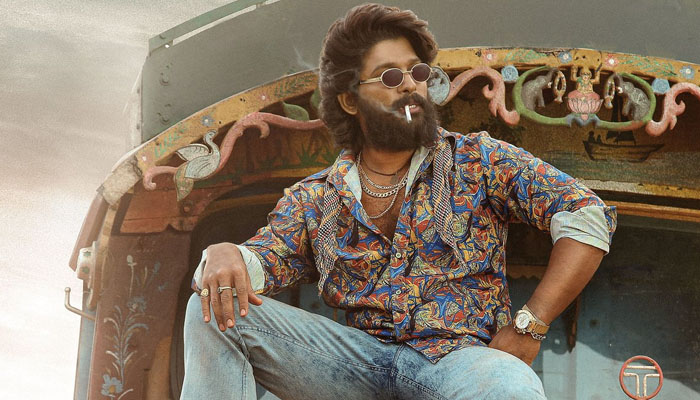 Directed by Sukumar, stylish star Allu Arjun and Rashmika Mandanna starrer action entertainer has successfully lived up to the expectations and getting rave reviews from the audience. With a solid word of mouth, it registered tremendous business of 110.32 crores in the opening weekend that included 45.76 crores on Friday, 31.02 crores on Saturday & 33.54 crores on Sunday.

Now Pushpa is running on weekdays but still has a strong hold over the audience nationwide. On Monday, it faced a drop of 63.35% than Friday and minted the amount of 16.13 crores. Then on Tuesday, the film recorded a normal drop and bagged 11.18 crores from all the versions.

‘Pushpa’ also marks Allu Arjun’s maiden pan-Indian movie, as it is releasing in multiple languages across the country. Rashmika Mandanna plays the female lead, while Ajay Gosh, Sunil Varma, Anasuya Bharadwaj appear in important roles. Malayalam star Fahad Fassil appears as one of the baddies in the movie. 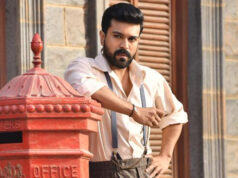 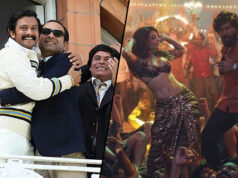