Pulkit Samrat is one of the most versatile actors we have in the industry today. He portrays every role with ease and charm, completely transforming himself into the character he’s essaying. While he’s well known for his comedic roles, his fans will finally get to see him in an intense avatar for his role in Bejoy Nambiar’s Taish. 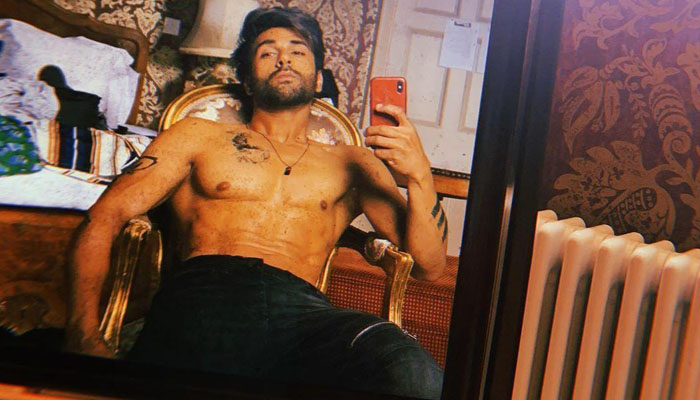 Pulkit recently shared an image of himself from the sets of Taish and it’s left us all wanting more! Taish is a revenge thriller directed by Bejoy Nambiar, and Pulkit will be seen for the first time in an intense action role.

For his role in the movie, Pulkit has completely transformed himself with tattoos and six pack abs, we know this will be a definitely be an interesting character. Pulkit’s hot new look from Taish is a hit with his fans who have given it all their love on social media. This will be Pulkit’s third transformation in less than a year, as he’s portrayed vastly different characters in different genres of movies.

From his role in Pagalpanti to his tribesman role in Haathi Mere Saathi, to this intense ripped look in Taish, Pulkit always keeps it interesting. Pulkit Samrat redefines himself with every new role and we can’t wait to see him in his different looks.

Haathi Mere Saathi and Taish were expected to release in April – May, but they’ve been delayed due to the lockdown, and we are eagerly looking forward to the releases to see what Pulkit has in store for us.