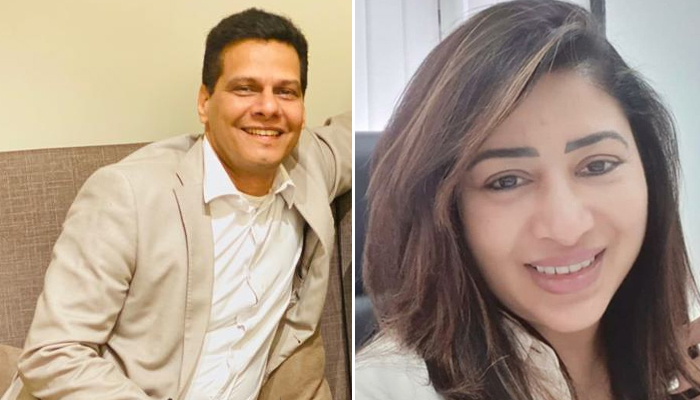 The producers are excited about the lineup of films and Rajesh says “We believe that the entertainment industry is about synergy and collaborative tie-ups with each other. We have already invested in the projects and when things return to normal we are all ready to kick start them.”

Meanwhile producer Rajesh Bhatia is looking forward to his debut as a writer-director with his next ambitious project Insurance- Karma Will Get You. The film will be shot in a start to finish 48 day schedule in London. The subject of the film, the debutant director says is relatable to the common man and its something he strongly believes in. The cast of the film will be announced shortly.

Writer, Producer, Director Rajesh Bhatia says that this project is close to his heart “I have been working on it for the last three years. I strongly believe in Karma and the story speaks clearly about Karma –What you sow, so shall you reap. My experiences have immensely helped build on the script. The lockdown further helped me and my team build on the script. We have already started working on the pre- production of the film to ensure that the shooting goes smoothly. Its an ambitious and expensive project which also involves a lot of VFX. We have some established names on the cast and we will be announcing them shortly”.

Bhatia’s upcoming film Bole Chudiyan, starring Nawazuddin Siddiqui and Tamanhaa is all set to be released on an OTT platform.