As the inaugural project of Ekta Kapoor, Guneet Monga and Tahira Kashyap Khurrana’s Indian Women Rising- Bittu commences it’s race for the Oscars, Bollywood celebrities give a shoutout to the heart-wrenching short film. This Republic Day, Indian Women Rising announced backing Karishma Dev Dube’s directorial ‘Bittu’ which has been honoured with the 47th Student Academy Award, accentuating its run at the Oscars in the Best Short Film (Live Action) Category. 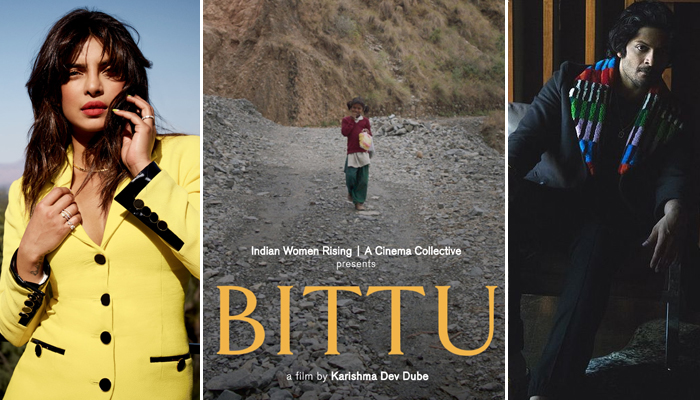 Following the journey of a little girl and her heartwarming bond of friendship with a fellow classmate from the village, Bittu is set against the backdrop of a tragic incident. The trailer of the film was released recently which garnered immense response owing to its emotionally binding storyline and realistic portrayal against the backdrop of Himalayas.

Backing the film as its first project under the initiative of ‘Indian Women Rising’, Ekta Kapoor, Guneet Monga and Tahira Kashyap Khurrana have pledged to empower ‘Bittu’, a story presented by a strong team of women comprising of Karishma Dev Dube as the director, Shreya Dev Dube as the cinematographer and Mary Evangelista as the producer.