The much-awaited trailer of PM Narendra Modi, starring Vivek Anand Oberoi, Suresh Oberoi, Darshan Kumar, Boman Irani and Zarina Wahab is out. This film is the inspiring saga of a man, a politician, a leader and a visionary – the Prime Minister of India, Narendra Damodar Das Modi. 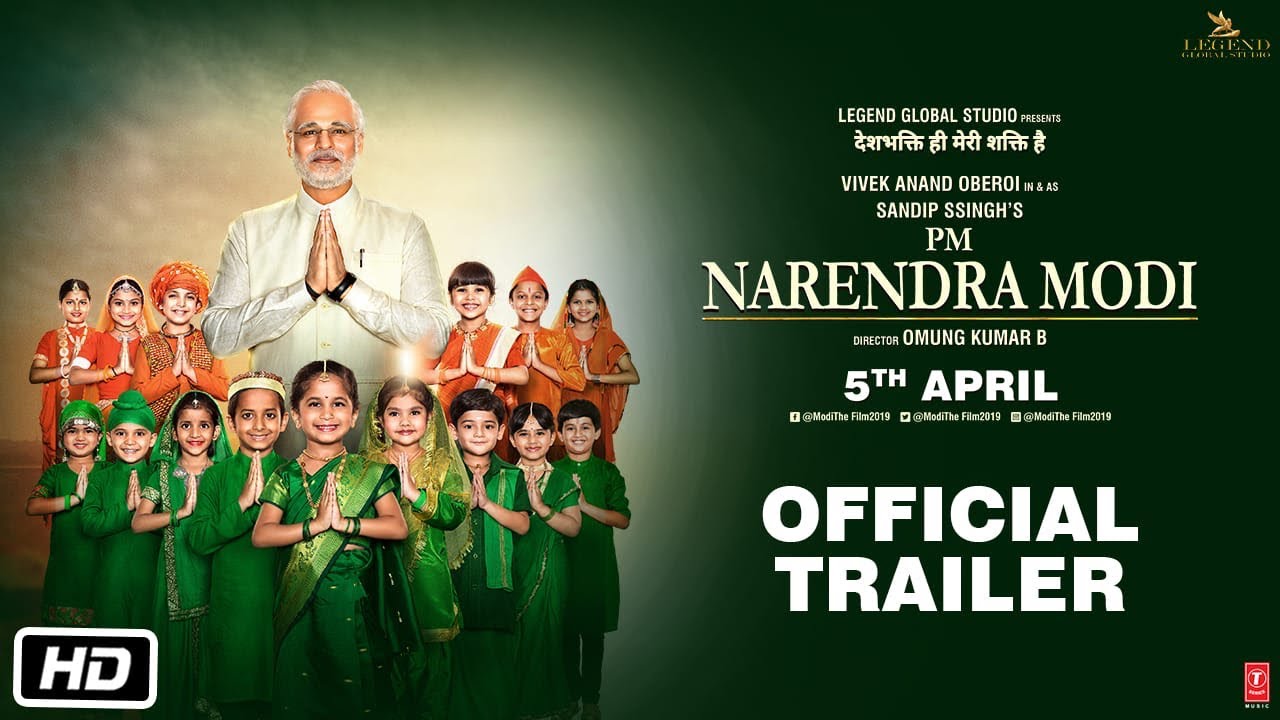 It covers his 64 – year epic journey, from abject poverty, selling tea on a railway station as a chaiwala (tea seller) to becoming the Leader of the world’s largest democracy! The film “PM Narendra Modi” is the shining symbol of the victory of a common man.

On March 21st 2019, Vivek Aanad took to his Twitter and shared the trailer, “Extremely proud to present to you all a glimpse of a journey never been shown. Our humble effort in trying to recreate an extraordinary life story of an extraordinary human being. 🙏 #PMNarendraModi @narendramodi @sandip_Ssingh @sureshoberoi @OmungKumar”.

The trailer features Vivek Anand Oberoi playing Modi through various stages of his life – including his early years with the Rashtriya Swayamsevak Sangh, his long stint as Chief Minister of Gujarat – leading up to his party’s victory in the 2014 Lok Sabha elections.

Modi is shown as a man of action in the trailer, rescuing Muslims during the communal riots in Gujarat in 2002, personally supervising the response to the attack on the Akshardham temple in 2002, and talking tough against Pakistan: “I warn Pakistan, if they attack us again, I will cut off their hands. You have seen our sacrifice, now witness our revenge.”