Actress Tara Sutaria is on the seventh sky these days as her ​film Tadap is ruling the box office along with her fans not seeming to stop gushing about her acting and her looks in the film. She played the character of Ramisa so well that it seems like the role is specifically written for her. 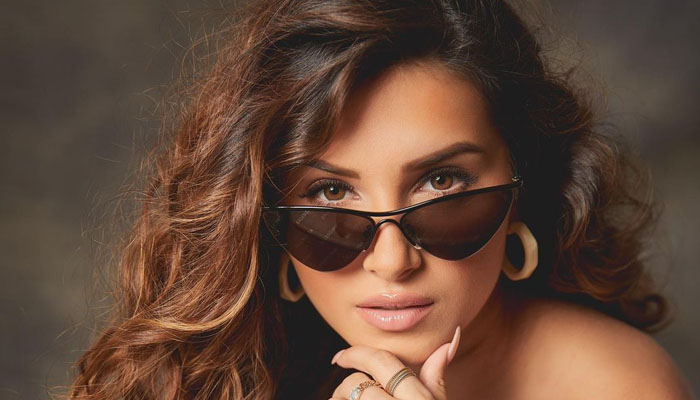 Talking about her experience Tara Sutaria says, ​”Tadap has made me a stronger person and actress and the whole experience has taught me that taking risks and choosing something different and unusual is a good thing. Ramisa as a character is so unique and special to me as it challenged me to step out of my comfort zone and do things differently. It’s so encouraging and overwhelming to see the audiences’ positive reaction to Ramisa and Tadap.”

“I believe it’s important to show the many sides and shades to a woman that I feel we perhaps haven’t really explored as much as we should have. While it can be fun to play generic and run of the mill characters it’s also very important to be real enough honestly depict what being a woman really is about. And that means incorporating the good, the bad and the ugly too.” says Tara Sutaria

Not many actresses want to play a grey character at the start of their career, but Tara experimented and has come out with flying colors. Tara Sutaria aced the role as if it was custom made for her.
​
“Playing a grey character like that of Ramisa, has always been on my list, and I’m so glad I got to perform a complex woman at an early stage in my career. I am so glad I got to play a role like this in such an unusual story and I’m grateful to Milan Sir for trusting me with it.” says Tara Sutaria

Talking about her forthcoming projects she will soon be seen in Heropanti 2 opposite Tiger Shroff and Ek Villian returns alongside John Abraham and Arjun Kapoor.