Yash Raj Features (YRF), one of the country’s major production firms, is gearing up to shoot two of Hindi cinema’s biggest films, Tiger 3 and Pathan. Tiger 3 has constantly been in the news after Salman Khan’s images from the sets of Russia got leaked. Later when Salman, Katrina Kaif and the unit moved to Turkey and were joined by the antagonist Emraan Hashmi, it once again made it to the trending topic on social media. 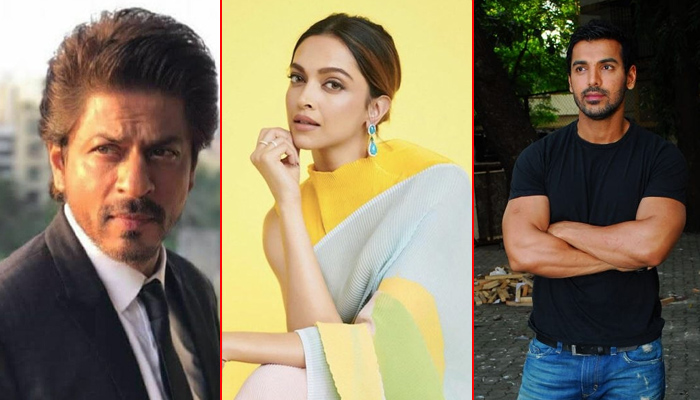 Now, it’s going to be Pathan’s turn to make it to the news. Some 10 days back, we had reported that a lavishly mounted song will be shot in Spain featuring the two lead actors of the film, Shah Rukh Khan and Deepika Padukone. Now, it has come to light that some important scenes of the film would also be shot in the European country.

A source was quoted as saying by Bollywood Hungama, “The schedule will last for nearly a month. A few days would go in executing the much-talked-about song and later, director Siddharth Anand would be shooting some crucial sequences. Some high-octane action scenes are also expected to be shot in Spain. The authorities have been cooperative and have ensured that the Pathan unit face no obstacles or roadblocks during the shoot.”

John Abraham plays the antagonist and it is said that he’ll also join the unit in Spain. A source said, “Shah Rukh Khan, Deepika Padukone, John Abraham and the rest of the unit members are expected to fly to Spain either in September-end or the first week of October.”

“A clearer picture would emerge in a week or 10 days. There’s also a plan to shoot in one more European country and YRF will decide on it in a few weeks, depending on the Covid-19 situation,” the source adds.