There’s not an ounce of doubt that Pankaj Kapur is an exceptional actor in our industry. Now that he is collaborating with the National Award-winning director Aniruddha Roy Chowdhury for LOST, there is palpable excitement among the audience around the film. 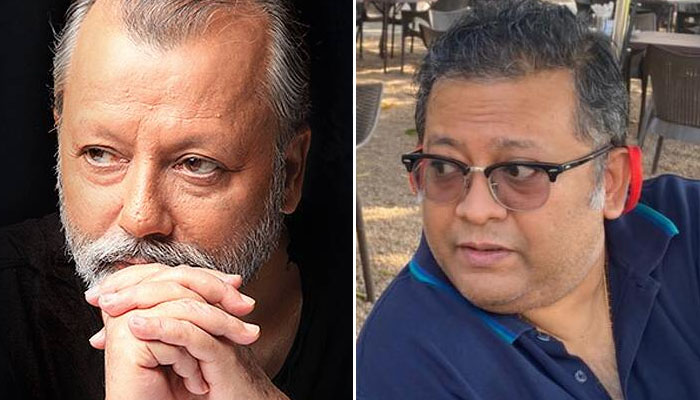 While speaking about working with Aniruddha Roy Chowdhury, Pankaj Kapur said, “I come from the school of acting where homework for a character or a scene is the key to command the floor. Working with Aniruddha was refreshing because he likes to play with the spontaneity of an actor.”

“We had many discussions about the film before starting the shoot, and he is very receptive as director. The contrast between us made the whole process even more exciting and rejuvenating. We thrived on each other’s energy, and that’s what will reflect on the screen,” he further added.

Well, we cannot really wait to watch the magic that the powerhouse duo must have created with LOST. The film stars Yami Gautam in the lead, along with Rahul Khanna, Neil Bhoopalam, Pia Bajpiee, and Tushar Pandey.