As the heartthrob of the nation, Kartik Aaryan celebrates one year of his superhit film Pati Patni Aur Woh, the actor decided to take a poll on which look his fans prefer between Chintu Tyagi of the film or his lockdown look. 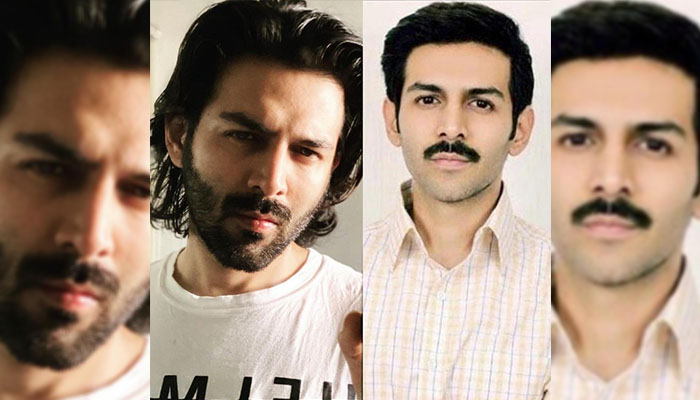 Kartik Aaryan is known for his interactive posts on social media. The actor’s witty and quirky posts never fail to entertain his fans and followers. On the first anniversary of Pati Patni Aur Woh, Kartik Aaryan shared a throwback picture of his first look of Chintu Tyagi from the film which had created an uproar across social media for the distinct small town avatar sported by the actor.

Admist the nationwide lockdown owing to the global pandemic, the actor initiated an innovative show ‘Koki Poochega’ sharing his virtual interactions with people experiencing the pandemic first hand. During the same, Kartik had let his hair and beard grow presenting his fans with a new look.

Giving two options between Chintu Tyagi and Koki, Kartik shared the two images on his social media saying, “Ab batao. 2020 ya 2019 ?? #Koki #ChintuTyagi”. Celebrating the one year, the actor also shared a BTS video from the song ‘Akhiyon Se Goli Maare’ expressing his gratitude for the success saying, “One Year of #PatiPatniAurWoh 🔥Thank you for showering so much love on us 🙏🏻 Missing this madness and all the energy of song shoots.”

On the workfront, Kartik Aaryan recently announced his upcoming next Dhamaka marking his birthday. Apart from the same, Kartik will be also seen in Bhool Bhulaiyaa 2 and Dostana 2 amongst others.